As we look ahead to our inaugural Track 100 Mile this weekend we do so hot off of the back of a new 100 mile mens world record from Zach Bitter at Six Days in the Dome in Alaska less than 10 days ago. He lowered the world mark to 11:19:13. It goes to show that through many years of perseverance and experience, it is possible to hone in on and improve upon outstanding marks. We hope that this will remain a fixture in the calendar for many years to come and allow the best of British and International runners to have a run at British and World Record marks.

The all Time GB 100 mile records can be found here.

This year we welcome a field of 8 to the start line, 6 men and 2 women. All with high hopes of running big performances and the set up of this race is designed to provide them exactly that.

Race start is 0600 Saturday 7th September, with a 17 hour cut off in place. You can join us live on the day via the live link here which will give lap by lap splits for all runners. Follow our twitter feed and insta page for further content across the day.

Runner: Matt Dickinson
Qualifier: Marathon
Details: 2018 Valencia Marathon: 2:29:23
Bio: Matt cracked the 2:30 barrier at Valencia Marathon last year, which followed his win at the 2018 NDW100 on this very track. A race in which he exercised a lot of patience early on and ran super strong over the final 15 miles having taken the lead with that distance left to run. He's shown he has both the speed, endurance and combination of a smart head to have a great race here, though this is a step into the unknown. 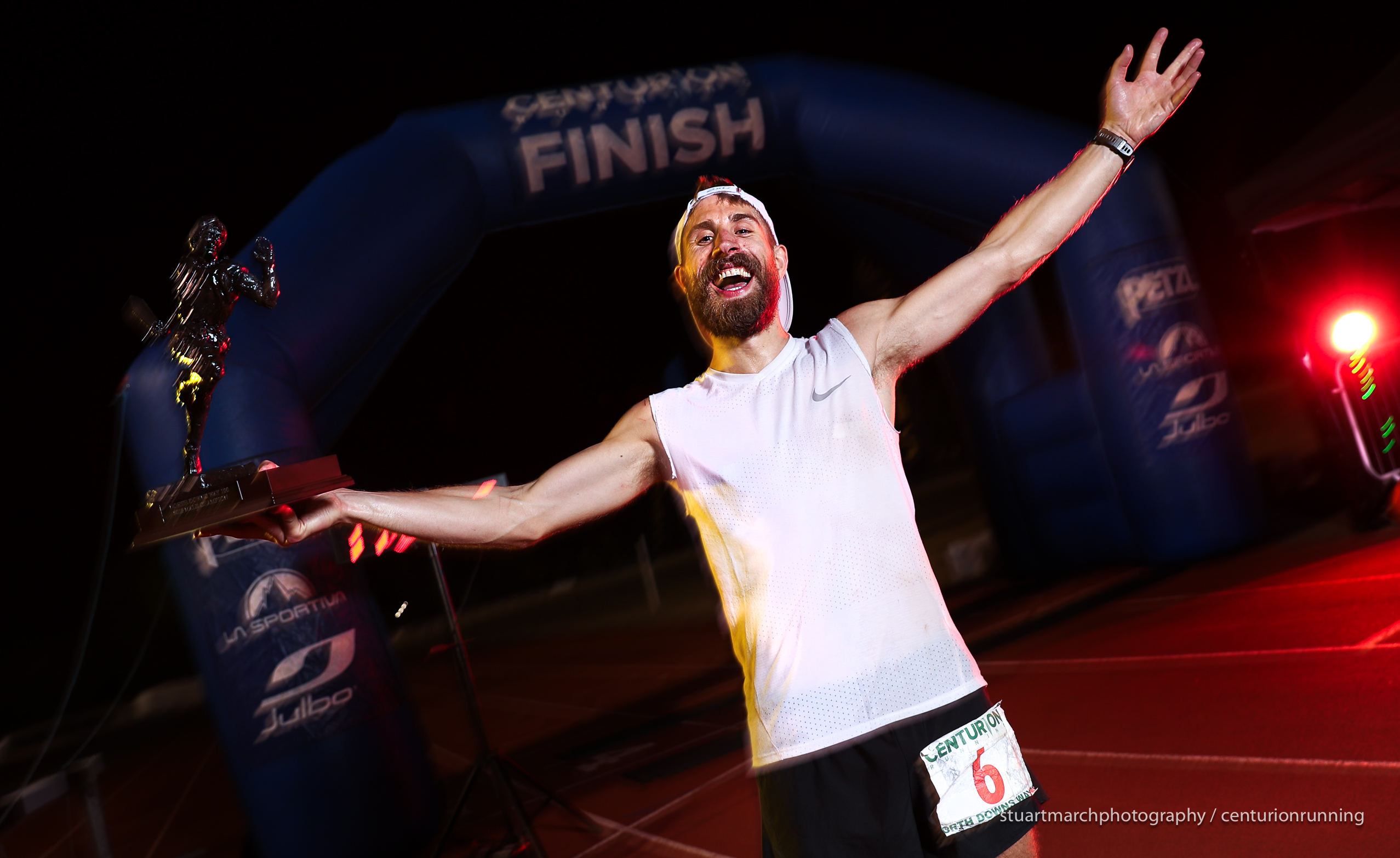 Runner: Ry Webb
Qualifier: 6hr
Details: 2019 Dorney Lake 6 hour - 80.145km
Bio: Ry comes in off of the back of a qualifier just recently at Dorney Lake 6hr where he cracked the 50 mile barrier. He ran a solid 24 hour last December in Barcelona finishing on 216km which will stand him in good stead experience wise for this, with that race also taking place on the track. Other solid results from him have been mainly on the trail with 2nd at the SDW50 in 2017 before taking 3rd at each of the remaining 50 mile races in our Centurion Grand Slam of 50s. 5th at the 2016 NDW100 in 18:31 is his best trail 100 result. 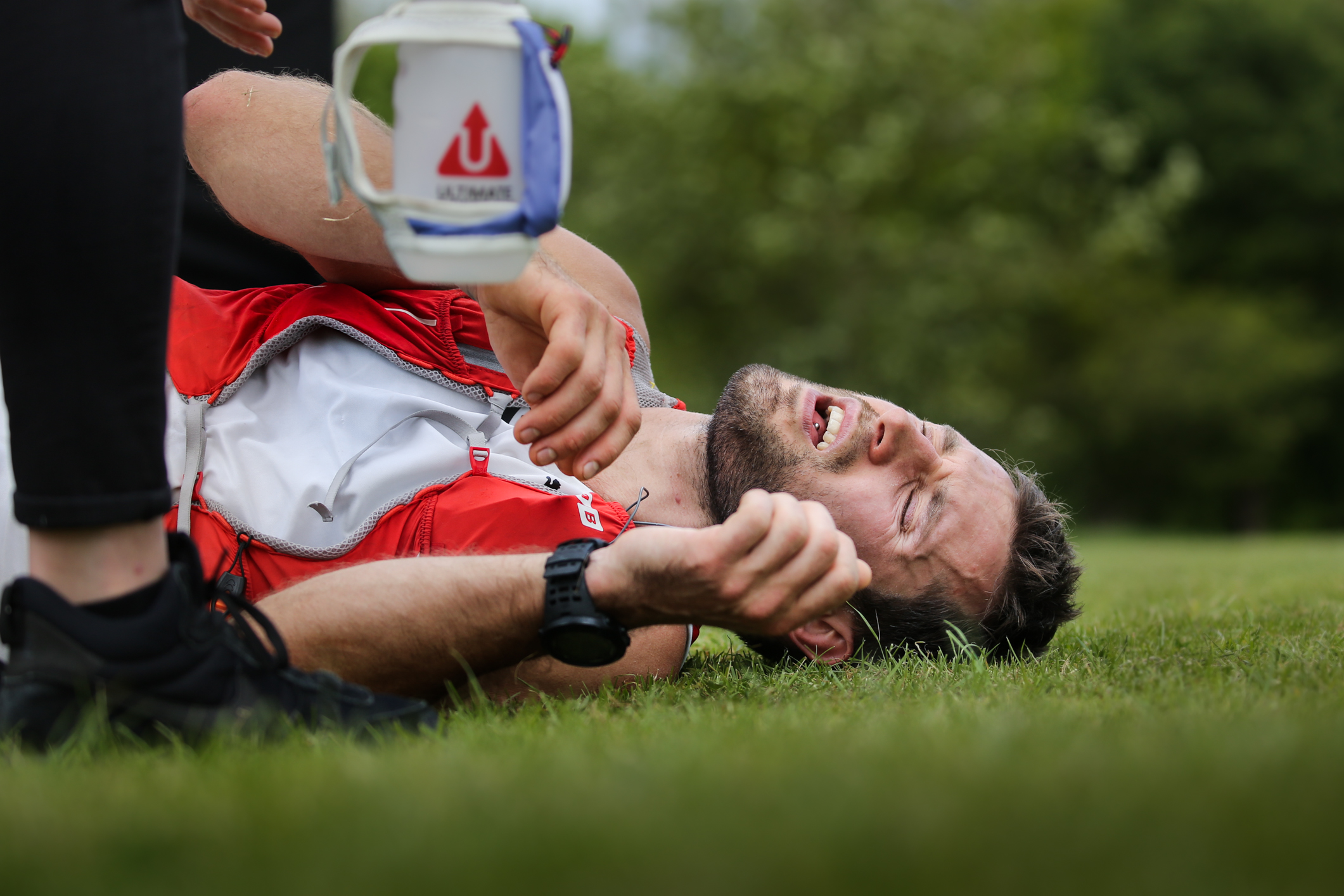 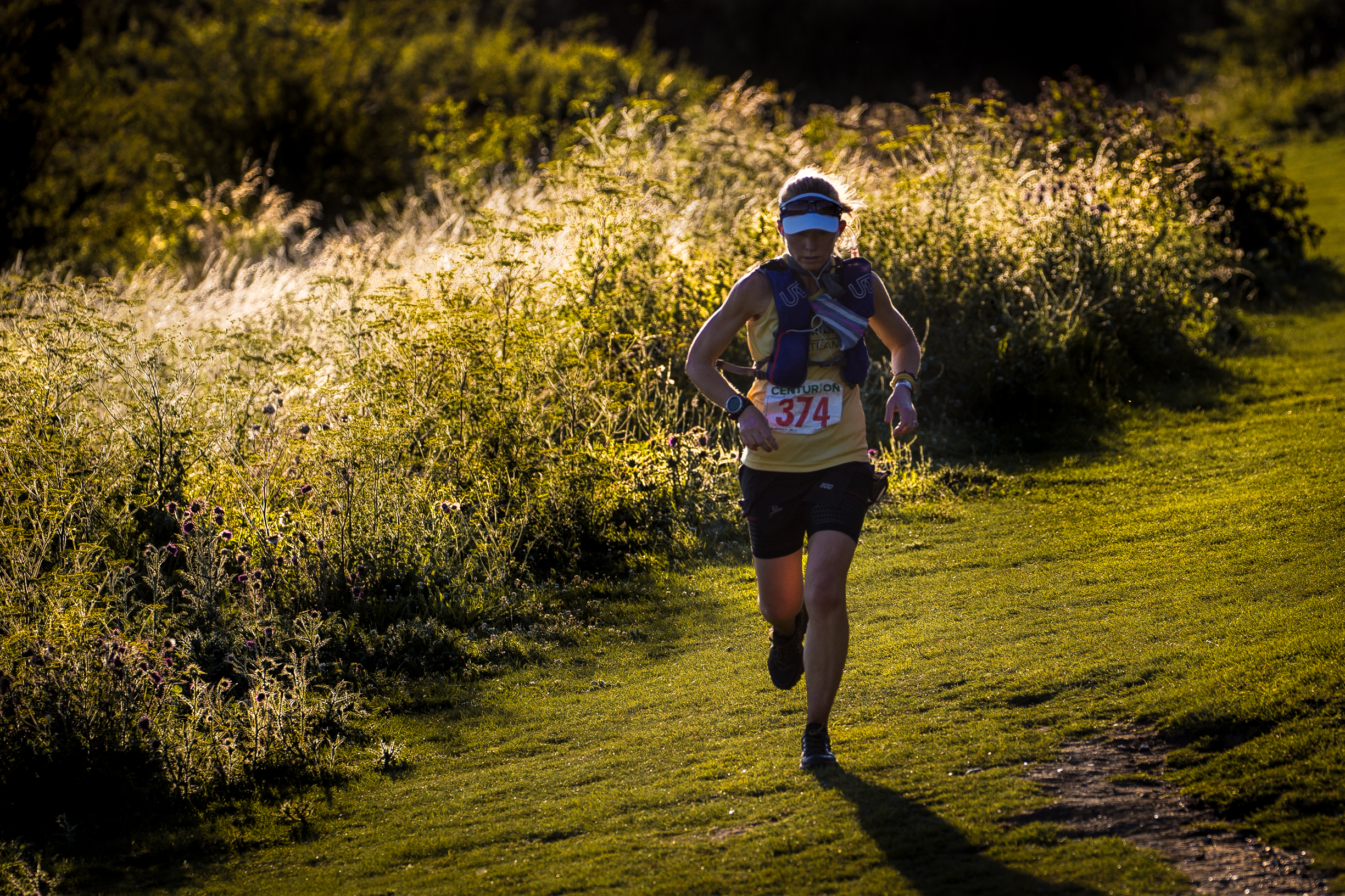 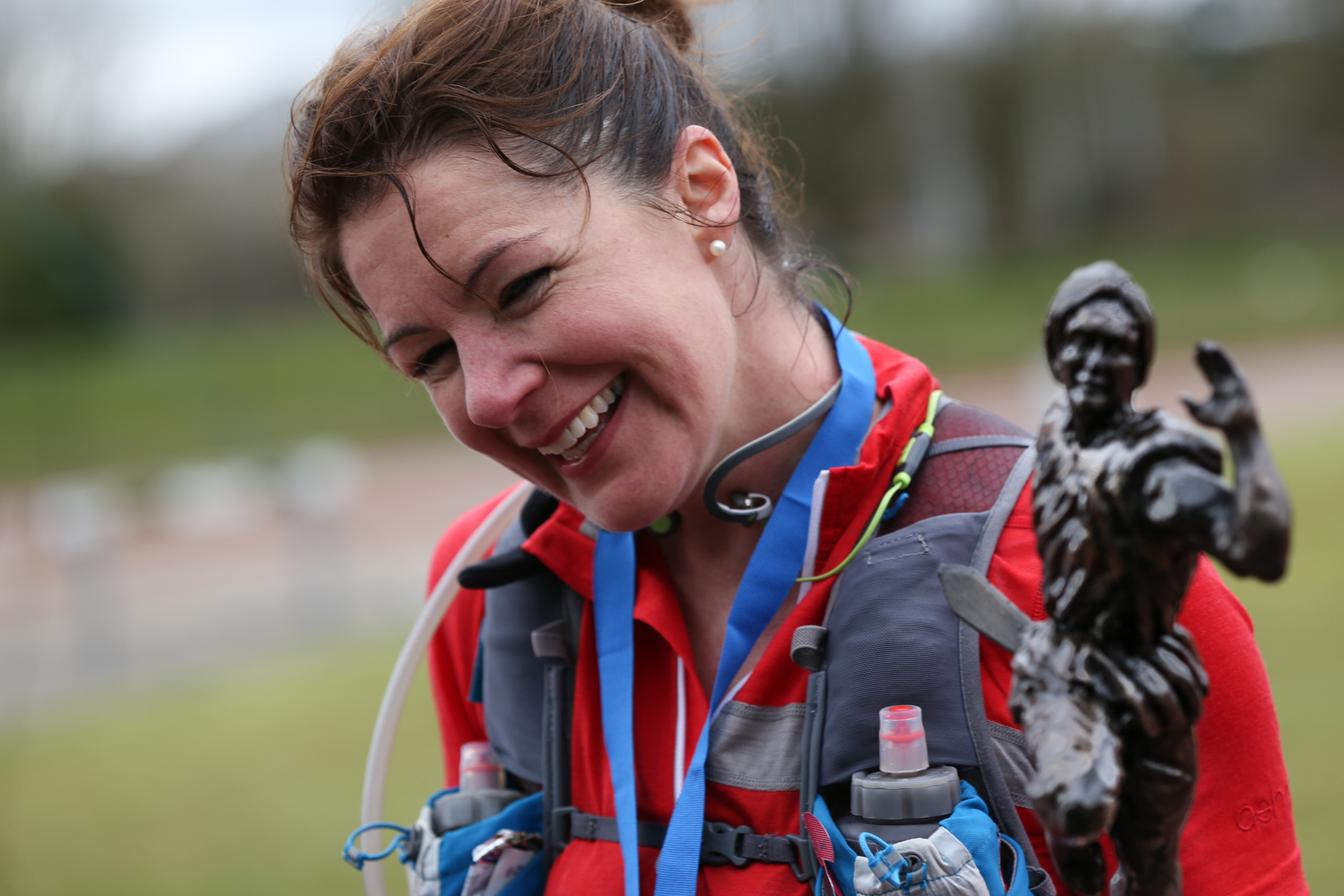 Jess at the conclusion of her victory at the SDW50